Like Bitcoin, Ethereum is a blockchain platform—a database distributed among many computers and servers that tracks and secures transactions. The native token of the Ethereum blockchain is the Ether, named after a medieval term for the substance of space. Ether is the second largest cryptocurrency in the world, behind Bitcoin, and is rapidly growing in influence.

You may notice that many tokens and services operate over the Ethereum blockchain. This is because, unlike Bitcoin, Ethereum is specifically designed for people to build applications on top of it. Cofounder Vitalik Buterin has described it as a blockchain with its own programming language attached. Many people consider this a powerful base for decentralized finance, or DeFi, which is the idea that mortgages, loans, and other traditional finance products can operate over the internet, with code and networks providing oversight in lieu of a central authority.

Like Bitcoin, Ethereum benefits from size and popularity. Many Non-Fungible Tokens (NFTs), which are digital ownership certificates for things like art and music, use Ethereum, and have increased the popularity of Ether so much that traffic and slowdowns have appeared in transaction times. A comprehensive upgrade, known as Ethereum 2.0, is in the works. 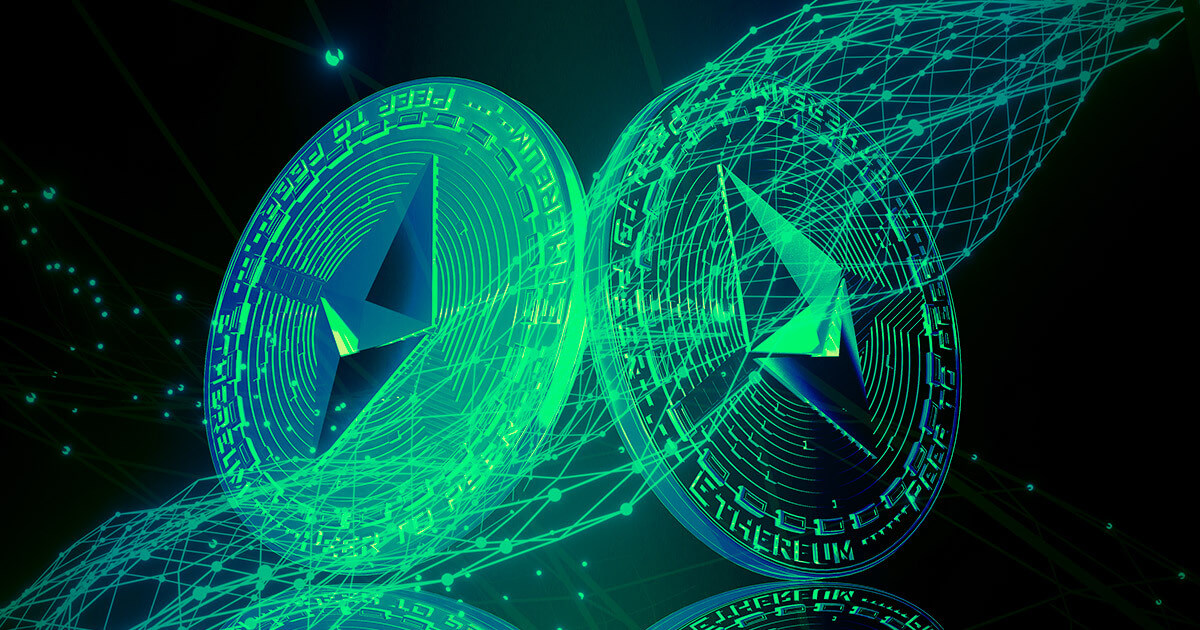 Ethereum to shutdown 3 testnets after Merge

Decentralized Exchange dYdX To Build Its Own Blockchain 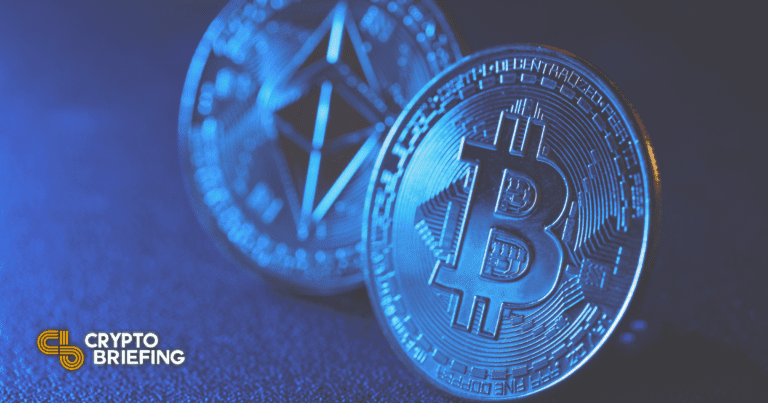