If there’s a simple way into crypto, it’s Axie Infinity—an easy play-to-earn pet-training game inspired by Pokémon and Tamagotchi and built on the Ethereum network. Players can collect, breed, battle, and trade in-game pets called Axies. All in-game assets are purchased via Ethereum tokens and, thus, trade on secondary markets. The game and others like it are increasingly popular in nations like the Philippines, Argentina, and Venezuela, where in-game economic opportunities can exceed those available in the real world.

Axie was built as a fun and educational way to introduce the world to blockchain technology. Many of the original team members met playing Cryptokitties, and it was their first time ever using blockchain for non-trading activities. Axie Infinity differs from a typical game because it leverages blockchain incentives to reward players economically for their contributions to the ecosystem. This mechanism, dubbed "Play-to-Earn", has grown increasingly popular in developing nations like the Philippines, Argentina, and Venezuela. In some of these places, the economic opportunities present in-game exceed those available in the real world.

Axie has served as the on-ramp into crypto for many thousands of users. As of July 2021, the Axie counts 568K Discord Users and 450K Daily Average Users (DAUs) of the game itself. Axie Infinity collects revenues comparable to those of other DeFi Protocols. Axie has generated a venerable internal economy, especially relative to other blockchain virtual worlds like Decentraland, SomniumSpace, Cryptovoxels, and Sandbox. In fact, because the barrier to entry is high for players to begin earning, a banking layer has taken form in Yield Guild. This "NFT bank" rents Axies to scholars who don't have sufficient capital to kick off their Axie journey.

Axie's creators identified and set out to remedy a fundamental flaw in the Web2 gaming model: the value generated in games like Fortnite accrued solely to the platform owners. Web2 in-game assets were merely rented from the platform, not owned by users or freely tradeable. These assets could be easily be wiped if an account were banned. This hamstrung the potential value embedded in virtual worlds and disempowered users. Axie hands the keys of the virtual world to the users, allowing them to modify the digital topography and maintain full sovereignty over their arithmetically scarce assets. 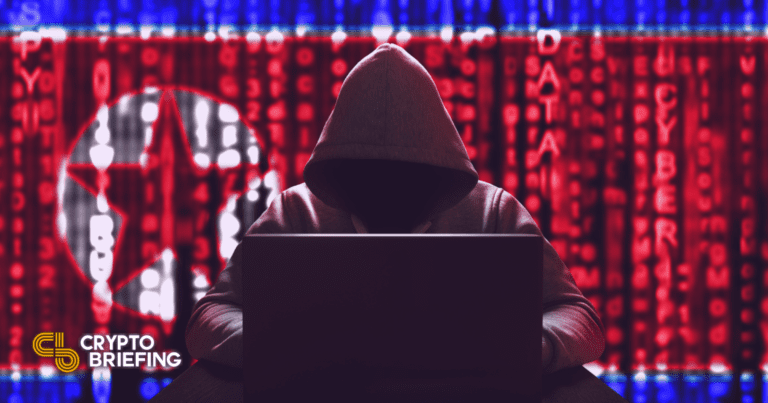 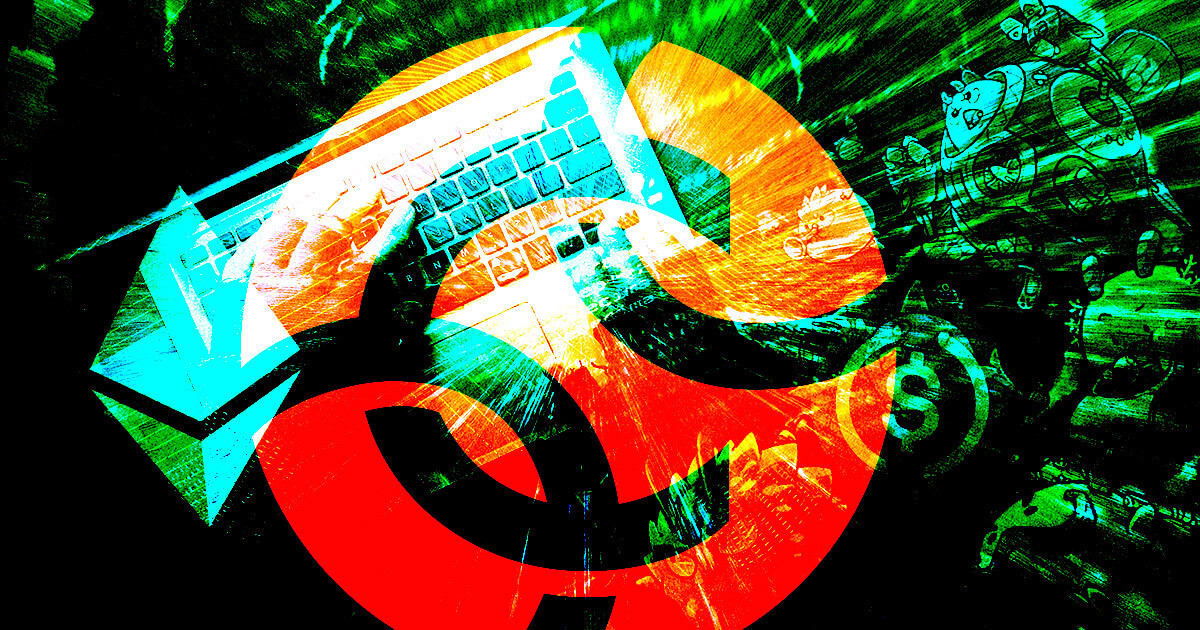